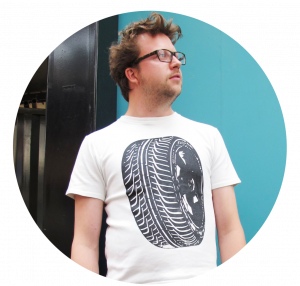 The works of Dutch artist Rombout Oomen may vary visually, the context and story of his images are always about his individual interests and personal view on depicting sociological and social phenomena. Rombout’s works are basically visual storytelling. Stories inspired on our current society, but interpreted into a personal universe and realm. His works are bright and colourful with a clear extravert energy. They are individualistic pictures of how, according to him, the world at large and his inner world go around.

Rombout is trained in a Dutch manner, but the visual language is clearly Northern European and contemporary expressionistic. Visually, the paintings are strongly inspired by several periods he lived in Germany. Over the years he has developed a personal technique and style for his figurative and narrative images.
He experiences painting as a spiritual journey towards a conclusion, which can’t be reached literally. Although a conclusion of a journey without an end is a contradiction, the narrative of this journey is being visualized in his paintings. 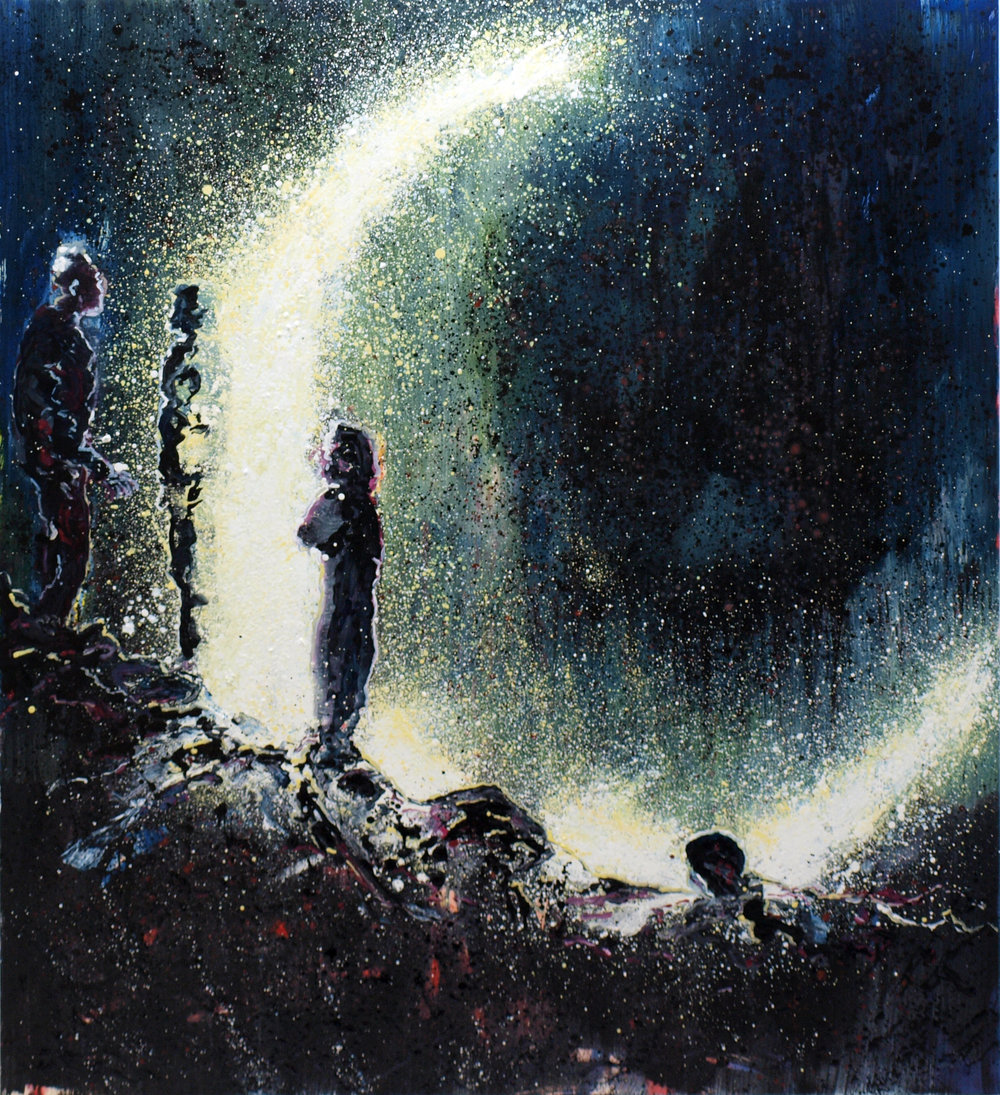 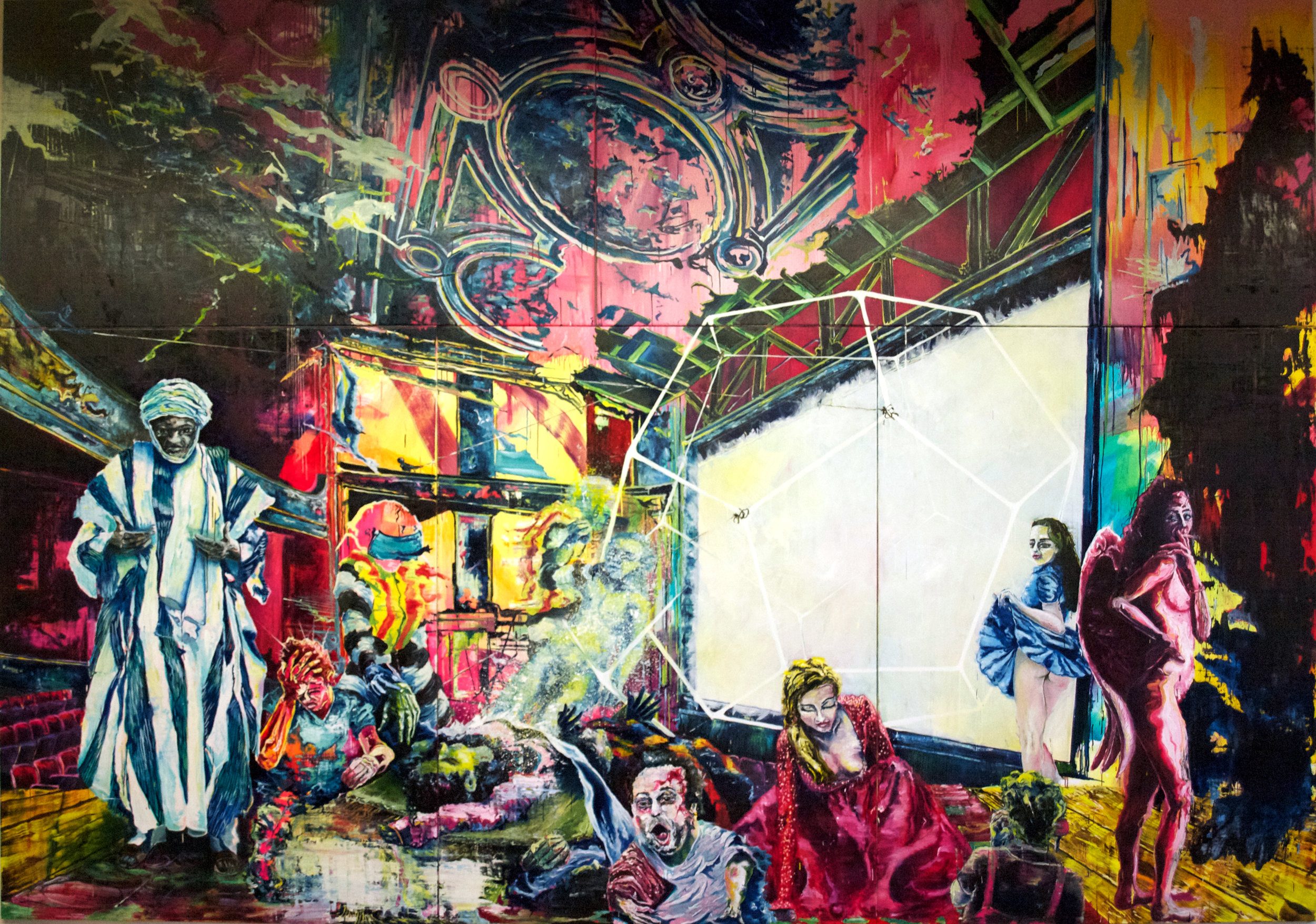 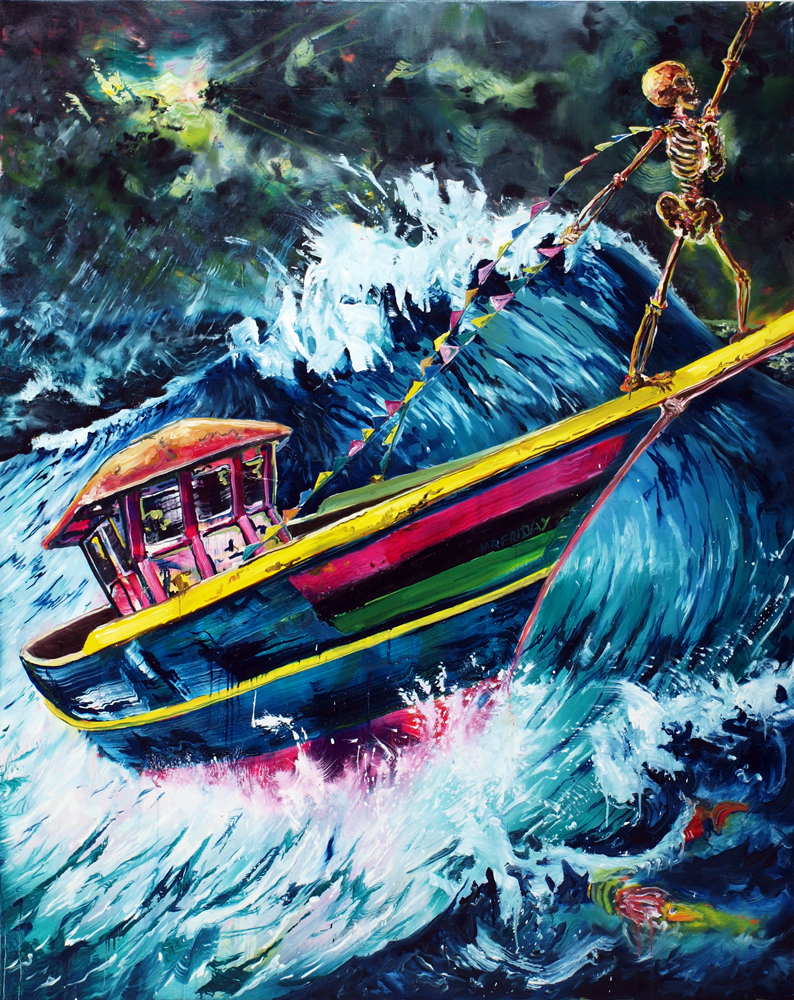 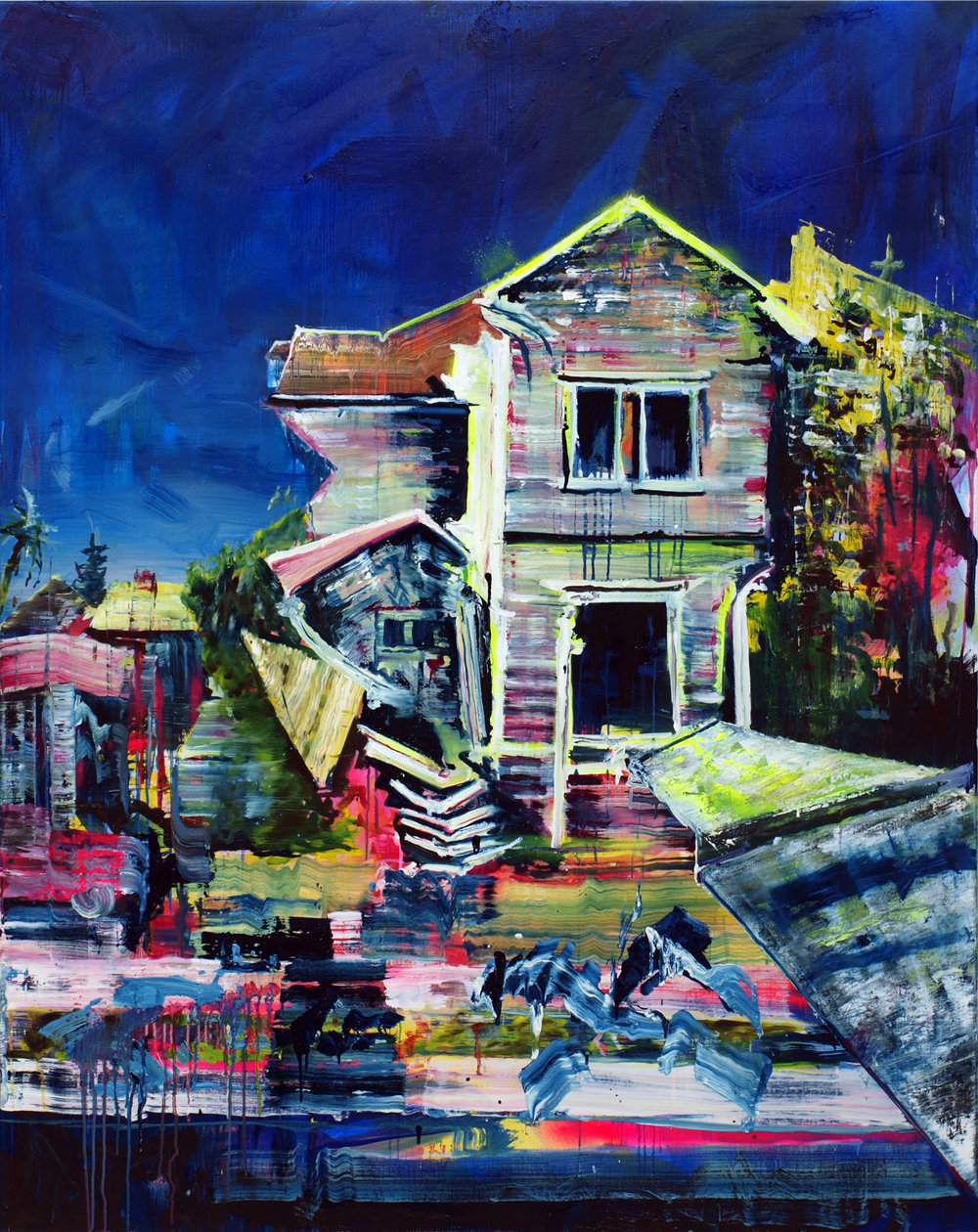 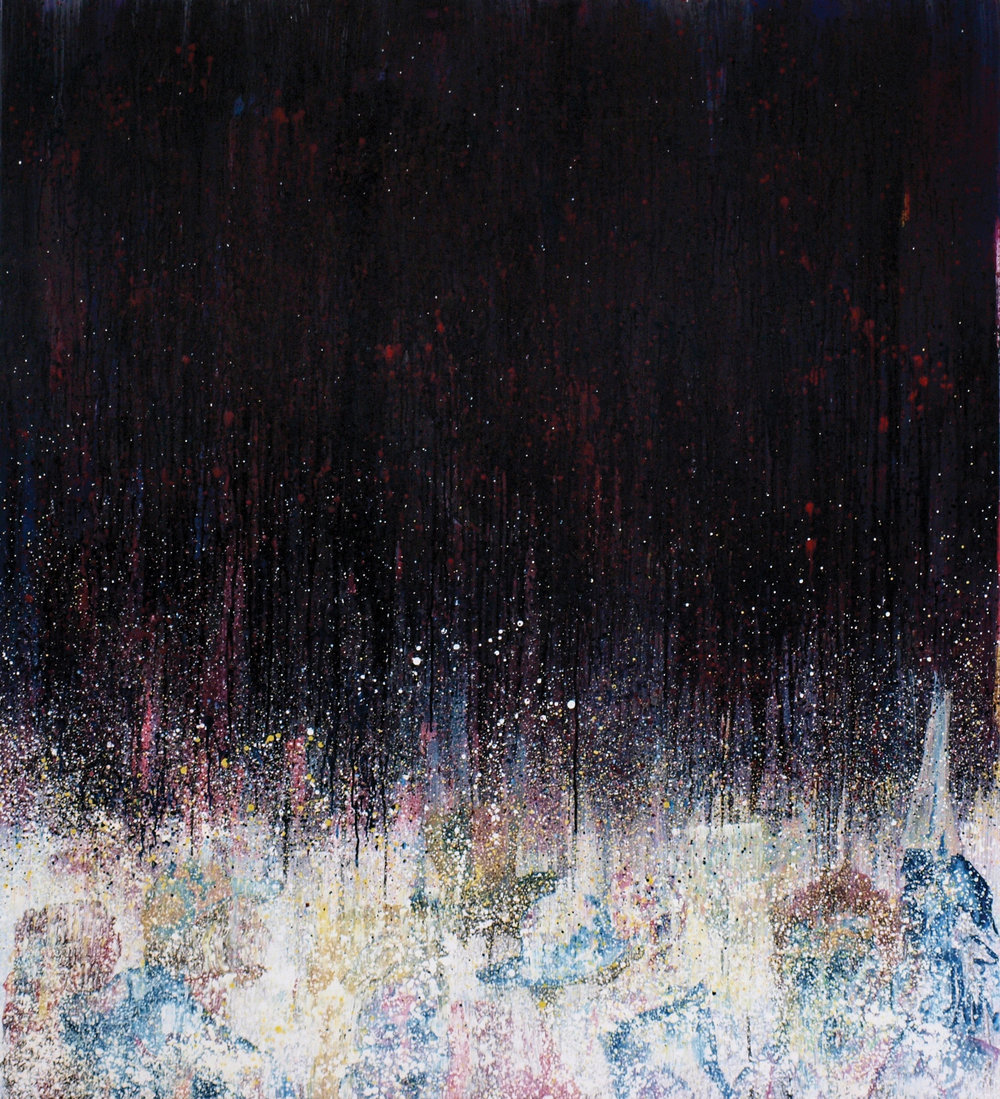